What Is A Mass Shooting? Why We Struggle To Agree On How Many There Were This Year

Every time there’s a shooting in the United States that leaves multiple people injured or dead, a few things happen in reaction. Public officials express their condolences, there’s often a call for legislative action. And reporting begins to come out referencing how many similar shootings have taken place that year.

Fatal and non-fatal shooting cases often start the same way: A gun is fired; someone is hit.

But if someone is killed by those shots, the case gets handed off to the police department’s homicide unit.

How The Democrats’ Gun Plans Sound To Experts

Gun policy is back on the democratic debate stage in a way it hasn’t been in decades. But are the candidates’ proposals likely to save lives?

Daniel Webster directs the Johns Hopkins Center for Gun Policy and Research, and he’s happy that for once, these issues are getting some campaign attention. But he’s also really hoping voters demand proposals based on evidence.

Here’s Where The 2020 Democratic Candidates Stand On Guns

Polling shows guns are among the top priorities for many Democratic voters and gun issues remain a big topic in the 2020 Democratic presidential primary.

A fund administered by the RAND Corporation is awarding nearly $10 million dollars to researchers across the country to study gun violence, injecting new funding into a topic that has seen relatively little attention from the scientific community over the past two decades.

Kids Are More Likely To Be Killed By Guns In States With Lax Gun Laws, Research Shows

Children are more likely to die of firearm-related injuries in states with looser gun laws, according to a study published by The American Academy of Pediatrics on Monday.

Firearm injuries are one of the leading causes of death among children in the United States.

Since 2005, if you purchase a gun in the United States, you’re going to be given a free gun lock. It’s a federal law. But many gun safety experts don’t believe the most popular kind of these locks are effective at keeping people, especially older children, from gaining access.

The study looked at how mental health symptoms and gun access impact two gun behaviors: if a person is likely to carry a gun outside their home and if they have threatened someone with a gun.

The family of a victim of the 2017 Las Vegas mass shooting has filed a wrongful death lawsuit in Nevada against gun manufacturers that sell AR-15 style rifles.

The shooting, which took place on Oct. 1, 2017, during a music festival, left 851 people injured and 59 dead, including the perpetrator. The incident is the deadliest mass shooting in U.S. history.

A study from researchers at Duke University and the University of Chicago found that about 40 percent of the prisoners they surveyed did not own a gun six months before committing the crime that landed them in prison.

“What they told us was that they had a lot of experience in obtaining guns but they didn’t hang onto them,” said the study’s lead author, Philip Cook, a professor at Duke University’s Sanford School of Public Policy.

Behind The Body Camera: The Ethics, Adoption And Impact Of Recording Police Interactions

As public interest in fatal police use of force continues, a growing number of police departments have begun using body-worn cameras as tools for transparency and documentation of civilian interactions.

Oregon Sheriffs Offer A Lesson To Their Peers Elsewhere

Early this past June, Coos County Sheriff Craig Zanni was in his Coquille, Oregon, office fielding an email from a sovereign citizen. The sender was claiming that the Oregon state government doesn’t have grounds to operate because it can’t provide him with a copy of the 1859 State Constitution.

Sovereign citizens reject the legitimacy of the state and federal government. All of it: taxation, currency, the courts and, of course, gun laws.

Gunshots And Lockdowns: When Nearby Gun Violence Interrupts The School Day

In the daylight hours of a recent Wednesday afternoon, a 33-year-old man was shot and killed in Southeast Washington, D.C., just a short walk from where children at Savoy Elementary School were in their afternoon classes. Hendley Elementary School, roughly a mile away, was recently hit by bullets, reportedly for the second time in a month.

Smart guns, also known as “personalized guns,” use technology like fingerprint readers or radio frequency identification (RFID) to let only authorized users unlock the gun and fire it.

Researchers at Johns Hopkins Center for Gun Policy and Research found 48% of the gun owners surveyed had heard of smart guns.

Mass Shootings Are Rare, But Experts Worry That Workplace Violence May Be On The Rise

When a heavily armed gunman stormed his former place of work and fatally shot 12 people in Virginia Beach, Virginia, last week, he was just the latest example of workplace killers taking personal and professional grievances out on one-time colleagues.

While incidents of mass violence of any kind are rare, experts worry workplace violence is a persistent problem and may be on the rise.

With 2020 Looming, GOP Gains Could Mean Losses For Gun Industry

Ramon Amoureux has been in the gun business for decades and through a lot of elections. And, as he knows well, his bottom line shifts with the political winds.

Listen
Listening...
/
4:15
Click 'play' to hear the audio version of this story.

Guns Make Some Women Feel Safe, From What?

Stop The Bleed Campaign Wants A Tourniquet In Every Car, Church And School

The first time Clevelander Robert Woodard saw someone who had been shot, it was overwhelming.

“So me running to the scene and me getting there and them bleeding and I’m just as hysterical as them,” Woodard remembered. “It’s like, ‘Wow, what do I do?’ I have no tools. I have no anything.”

So last summer Woodard, a violence prevention worker with a group called the Wolfpack, completed a first aid training on how to stop bleeding. 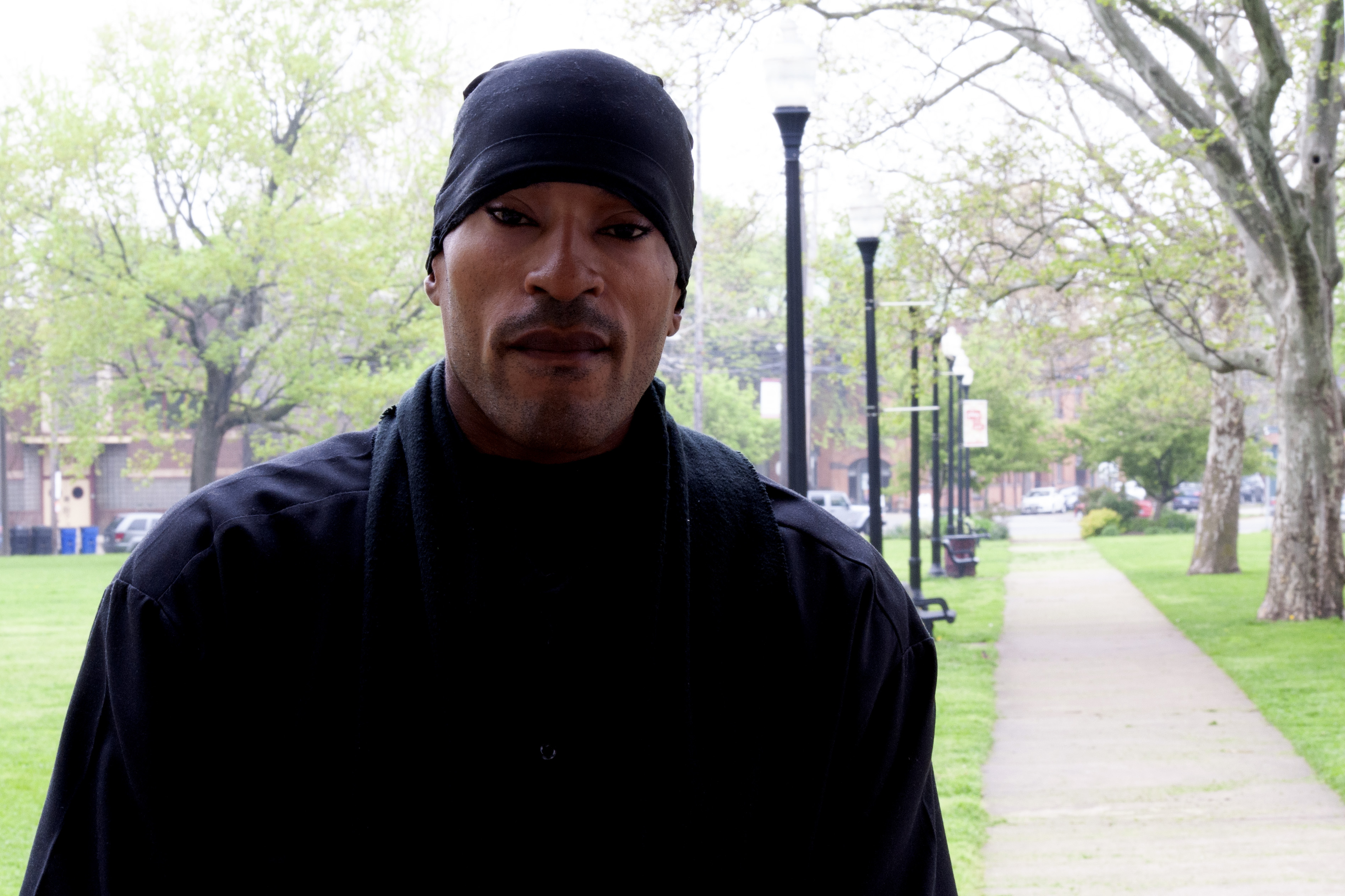 Giving Up Guns: High-Risk Veterans Are Ready To Talk About It

Lynn Rolf III owns a lot of guns, but only one makes him stop and think whenever he sees it.

“I’ve had conversations with one of my pistols numerous times about how easy it would be to put it in the mouth,” he said. “Pretty one-sided.”

Rolf had those conversations inside a “dark tunnel” he fell into after returning from a deployment to Iraq shortly after the war began in 2003.

Are School Shootings Becoming More Frequent? We Ran The Numbers