The victims who died ranged in age from 18 years old to 67 years old. This 67-year-old was the teacher of the class where the shooting occurred. All of the victims hailed from Roseburg or surrounding communities in southwest Oregon.


Nine others were hospitalized.

Hanlin declined to name the shooter, identified as Chris Harper Mercer, who was killed in a confrontation with officers. The shooter was a student at Umpqua Community College and was enrolled in the class where the mass shooting took place.

Douglas County first responders read statements from some families to the media. Law enforcement officers said the victims' families are requesting privacy at this time. 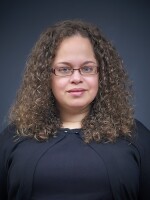 Phyllis Fletcher
Phyllis Fletcher managed our regional collaborative journalism service for three years before accepting a bureau chief post with NPR. She is sought as a news analyst for live broadcast, and as a writer and speaker on racism, inclusive sourcing and breaking news production techniques.
See stories by Phyllis Fletcher 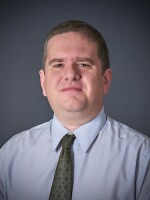